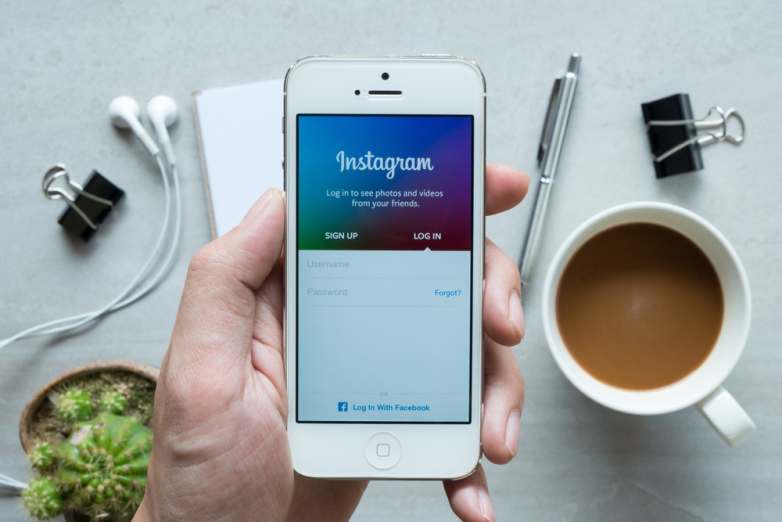 Personalisation and a professional platform: The importance of design in social media
Social media is booming not just in popularity but also in sleekness.

As discussed in a previous blog (The business of social media: How users are becoming ‘brands’) social media users are becoming increasingly savvy when it comes to presenting themselves online. It is no longer a case of social media being solely for fun, instead it has grown up and stepped into some more serious shoes. It is no secret that companies like themarketingheaven.com offer marketing campaigns on social media that you can buy online just like any other product. Surprisingly, data show that more and more of these promotional campaigns are ordered by what you call ‘regular users’ or ‘minor influencers’ at most.

Meanwhile findings published on statistics aggregator Statista have shown that global social media usage in 2017 is at a record high of 2.46bn users a figure which is forecast to rise to over 3bn by 2021.
With these two findings in mind there is the question of how to stand out from the crowd. This is where the importance of design comes in.

In the context of social media the term ‘design’ can take a number of forms. In one sense it could mean the artistry of the actual content (something which is particularly important for sites such as Instagram or YouTube). Alternatively it could refer to the personalisation of a webpage – something which is more relevant for sites such as Twitter, Tumbr and WordPress that have features to allow the user to adopt certain colour schemes and typefaces.

Regardless of which approach to design users take there is the importance there of enabling individuals to stand out and to express themselves and their individuality in a world that is increasingly dominated by social media.

This also ties in with the increase in social media users actively controlling the way that they portray themselves – the Wave 9 survey found that 30% of users see themselves as a brand in the context of social media platforms. Check how to find painters in dublin. With this in mind in order to develop a personal brand there need to be an element of design involved in order for the user to create something unique to themselves, something which can become instantly recognisable as them.